With You Every Step of the Way Fighting for Your Rights
/ 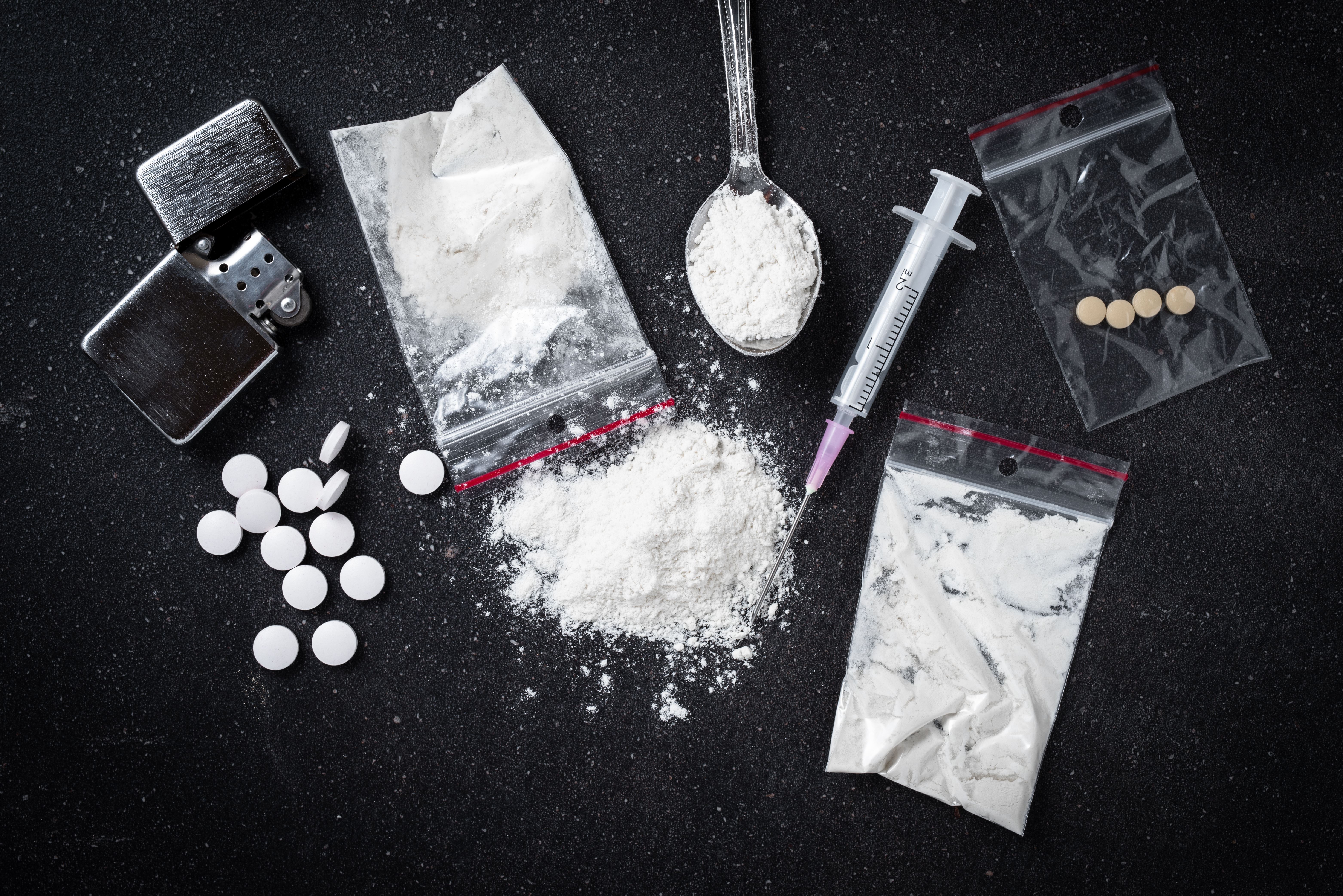 Being charged and convicted for a drug crime can have a serious impact on your life. Texas takes drug crimes seriously, whether it is simple possession or felony trafficking. While other states have legalized marijuana for medical and recreational purposes, Texas still prohibits marijuana for any use.

Being found with harder drugs, such as cocaine, heroin, methamphetamine, or fraudulently-obtained prescription medicines can lead to even harsher penalties.

Because of all the ramifications of a drug crime conviction, you need a drug crime attorney with strong legal skills, knowledge, and the determination to help you. You can depend on our legal ability at Zendeh Del & Associates, PLLC.

Drug crimes involve a range of activities related to controlled substances that have been categorized according to their addictiveness and medical value. Under Texas law, four penalty groups have been established for controlled substances, with Penalty Group 1 being the most serious. This group contains such drugs as cocaine and heroin.

How you are charged in any drug crime will depend on the penalty group of the drug, the type of activity involved, and whether you have any prior convictions.

For drug possession, the severity of the crime and penalties depend on what type of drug was involved and how much of it, whether drug paraphernalia was found, and whether the defendant has nay prior convictions.

In regards to marijuana, the least serious offense is the possession of less than two ounces which is charged as a Class B misdemeanor. It carries penalties of up to 180 days in jail and/or a fine of up to $2,000, and probation. Larger quantities will result in steeper penalties.

Our firm is dedicated to providing outstanding legal representation in the face of drug offense charges. Let our Galveston drug crime lawyers put our exceptional experience and trial skills to work for you.